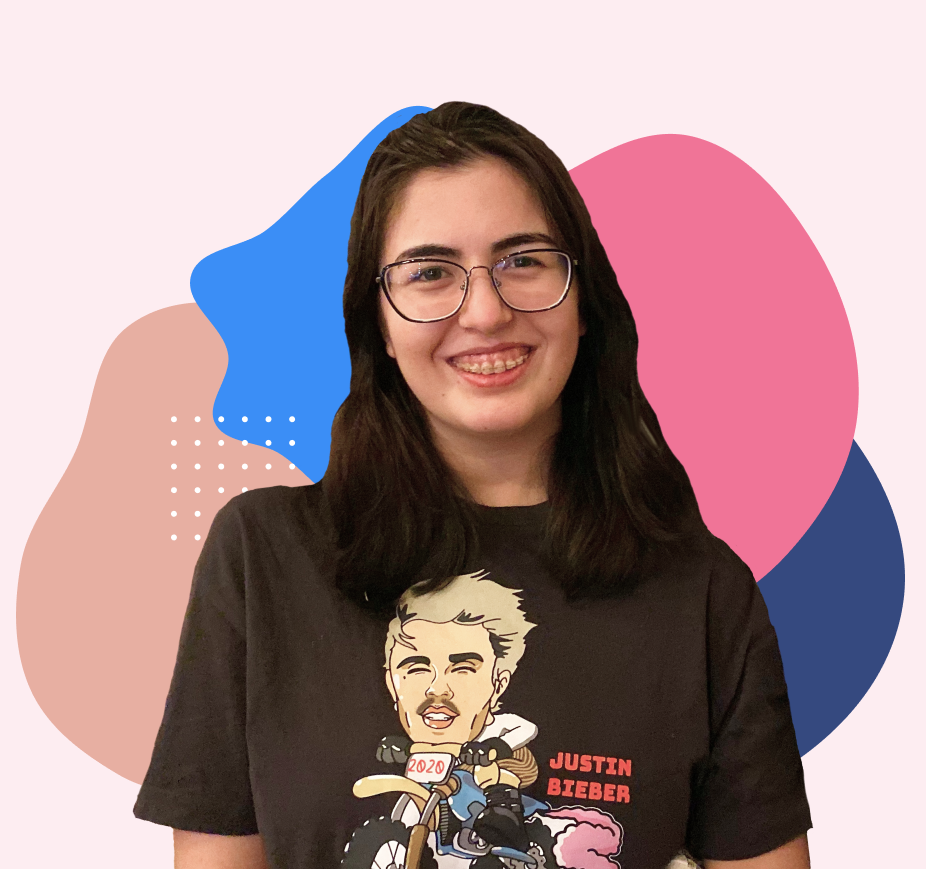 The first known user or rather implementer of push notifications was Research In Motion, the company that created the BlackBerry smartphone.

This may come as a surprise but Blackberry was the first to use push messaging, albeit at the time, they were used to signify that a new email had landed in the user’s inbox.

Still, companies like Apple and Google followed later and took push notifications, or what is known as push messaging and triggered popups to a new level.

The Development of Triggered Popups

Fast forward several years, push messaging become triggered popups and its uses and benefits evolved. Companies can now use this type of messaging for a multitude of things including providing news, updates, and reminders.

Users can even be prompted to take decisions or be part of a marketing or sales journey through triggered popups.

Moreover, this now-marketing tactic is no longer confined to mobile phones. They have become essential parts of websites, desktops and laptops, and e-commerce businesses.

How Can Companies Use Triggered Popups?

With this evolving status of push notifications or popups, businesses are gradually becoming aware of their importance in driving business.

There are several aspects businesses need to understand about triggered popups though; they can drive sales and engage customers. When it comes to driving sales there are do’s and there’s a big don’t.

Part 1: The Do’s of Triggered Popups

Triggered popups are now part of many companies’ marketing messages. Why? Because they are known to engage customers.

Like any marketing platform or option, it’s important to understand who your customers are. Once you do, you can send tailored popups their way. Data compiled by Business of Apps indicates that the number of segmented push messages, what we at Gameball call Triggered Popups, increased to 85% in 2017 from 65% in 2015.

Another reason to consider this type of company-to-consumer messaging is that it can help you increase your sales. How?

Imagine having an e-commerce website; your customer is looking at several camera options but they don’t seem ready to buy. Sending a special pop-up or push notification that tells them that the camera they are looking at has only two pieces left may prompt them to take action.

Another example is sending your customers a notification such as “Buy now and get 10% off the total value of your cart!” can incentivize them to act and complete their purchase.

Part 2: The Don’ts of Triggered Popups

Just like anything in marketing or in the world, there are pros and cons. There are some downsides if push notifications aren’t used wisely.

For one thing, too many notifications or popups can result in unsubscribes from your service or prompt users to delete your app.

According to Business of Apps, around “31% of users do not like to find push notifications helpful at all [whereas] only 18% always find them useful.“

That said, push notifications can be a great tool. You just have to know when to use or rather send them. Business of Apps reports that the highest push reaction rate was on Tuesdays at 8.4%. Interesting, don’t you think?

Of course, who your users are, their age and habits or behaviors can mean that they have different times of the day that they would be more responsive to push messages. You’ll have to A/B test it without prompting them to unsubscribe for your service or uninstall your app.

Discovering the right times your customers would be willing to respond to triggered messages can increase opt-in rates by as much as 40%, according to Accengage.

Does the type of mobile phone play a role for push messaging? The answer is yes.

Data shows that users who own Android phones tend to receive more and respond to more push messages compared to their iOS counterparts. But there’s a reason for that. In other words, opt-in rates for Android are significantly higher.

You see, Android automatically enables push notifications for its users, whereas iOS requires users to consent to receiving push messages. If you have an iPhone, you’ll notice that whenever you download an app, a pop-up appears asking you if you wish to receive notifications from that app.

So, with this info in mind, what do the opt-in rates show?

Opt-in rates for Android devices registered 91.1% in 2018 compared to only 43.9% of iOS devices, according to Accengage’s 2018 Push Notification Benchmark report, which analyzed 50 billion push notifications delivered to 900 million users during the first six months of 2018 via Accengage’s platform.

Now that you know what the benefits of using triggered notifications are and how to avoid wearing out your customers with them, you can use Gameball’s triggered popups to drive more sales. Use the promo code NEXTSALE20 to get a 20% discount on all of Gameball’s paid plans via Shopify.

In addition to triggered popups and messaging, Gameball offers a wide range of customer loyalty and retention programs. The promo code NEXTSALE20 applies to all of Gameball’s services.

Ahmed Khairy is the CEO and one of three co-founders of Gameball, a gamified loyalty and referral marketing app.

When he’s not looking for ways to partner with other startups or support he’s team, you can find him creating yummy kitchen recipes. 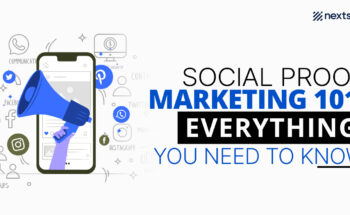 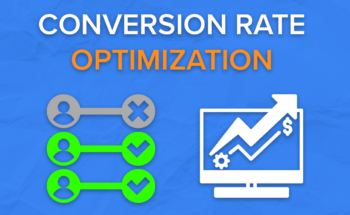 Conversion Rate Optimization: How can it help my business? 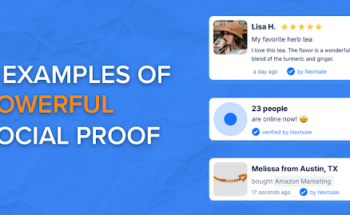 Subscribe to our newsletter
for the latest news and updates.